Breaking News
Home / Science / The International Space Station may be visible Saturday and Sunday nights in the Detroit metro.

The International Space Station may be visible Saturday and Sunday nights in the Detroit metro. 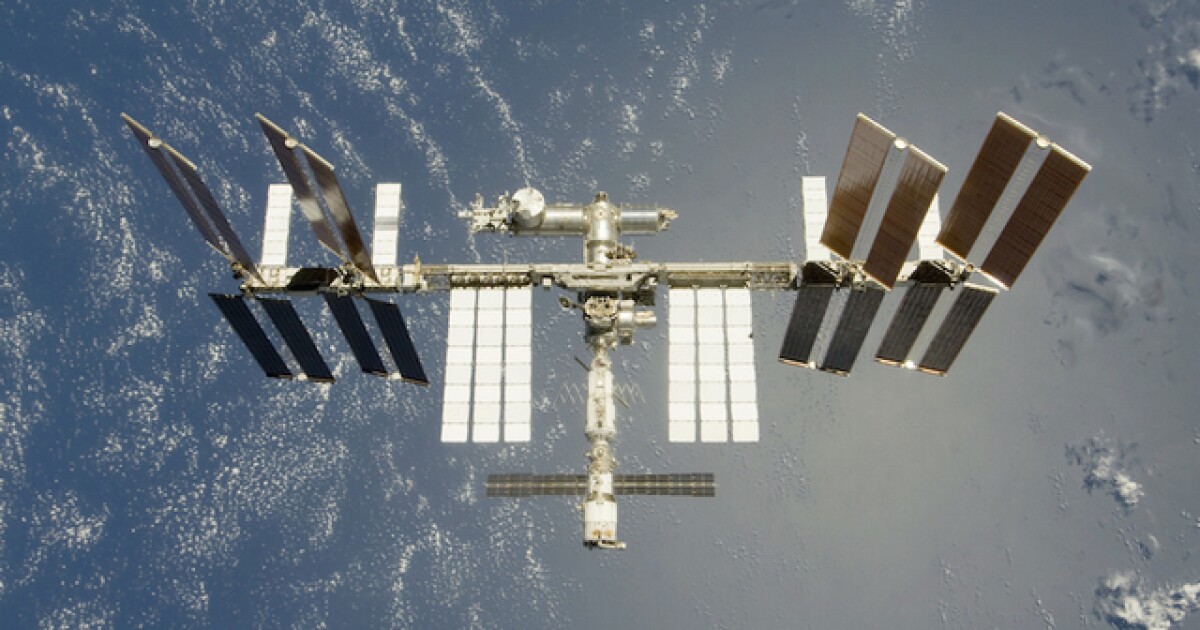 (WXYZ) — looking up at the sky on Saturday and Sunday nights. Because the International Space Station may be visible both nights!

According to NASA, it will be visible at around 10:30 p.m. in Detroit, about five minutes. It appears in the north-west sky and disappears into the north-eastern sky.

On Sunday, it will appear at approximately 9:42 p.m. for seven minutes in the northwestern sky. and disappear into the southeastern sky

These times are for Detroit. Click here to view your area.

7;s information from NASA on how to watch it:

time is the time when the visibility opportunity will begin in your local time zone. All sightings occur a few hours before or after sunrise or sunset. This is the optimal viewing time as the sun reflects off the space station and contrasts with the darker skies.

visible This is the maximum time the space station can be seen before it crosses back below the horizon.

max height Measured in degrees (also called altitude), it represents the space station’s height from the horizon in the night sky. The horizon is at zero degrees. and directly above the head is ninety degrees. If you clench your fists at arm’s length and put your fists on the horizon. The highest peak is approximately 10 degrees.

appear is the position in the sky where the station will be visible first This value, like the maximum height, is also measured in degrees from the horizon. The letters represent the direction of the compass — N is north, WNW is west by north, etc.

disappear Represents where the ISS will leave your view of the night sky.