Breaking News
Home / World / The mother of the detained Belarusian journalist asked the US, the EU, to free him.

The mother of the detained Belarusian journalist asked the US, the EU, to free him. 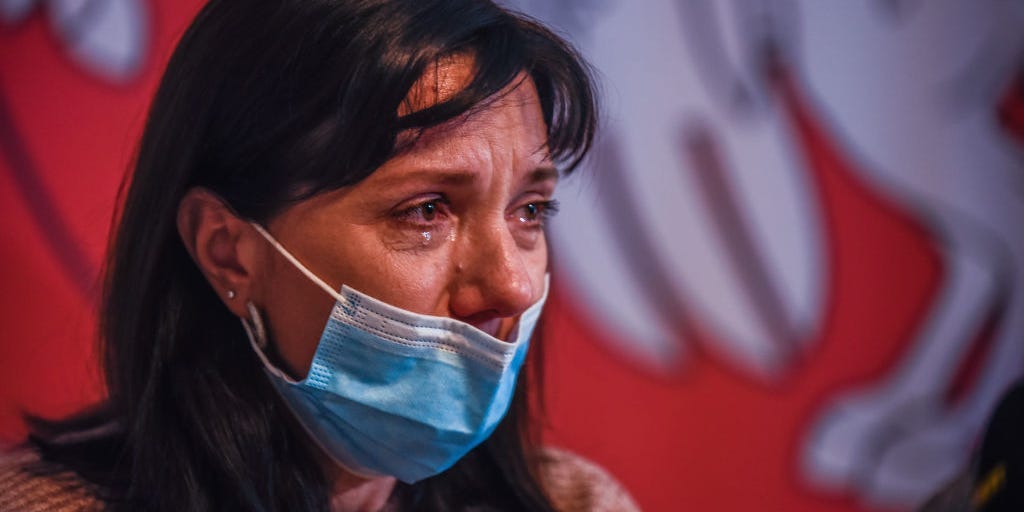 Roman Protasevich’s mother, a detained Belarusian journalist, is begging the EU and the United States to help her son free.

Roman Protasevich, one of the most vocal critics of Belarusian President Alexander Lukashenko, was detained on May 23 after being taken from a diverted Ryanair flight due to bomb threats.

He was accused of terrorism and incite an anti-government uprising in a case condemned internationally.

Natalia Protasevich and her husband Dzmitry Protasevich spoke about their son at a news conference at the Belarusian House Foundation in Warsaw, Poland on Thursday, according to Radio Poland.

While seeking assistance from the European Union and the United States Protaseviches Still said their son was tortured while in custody.