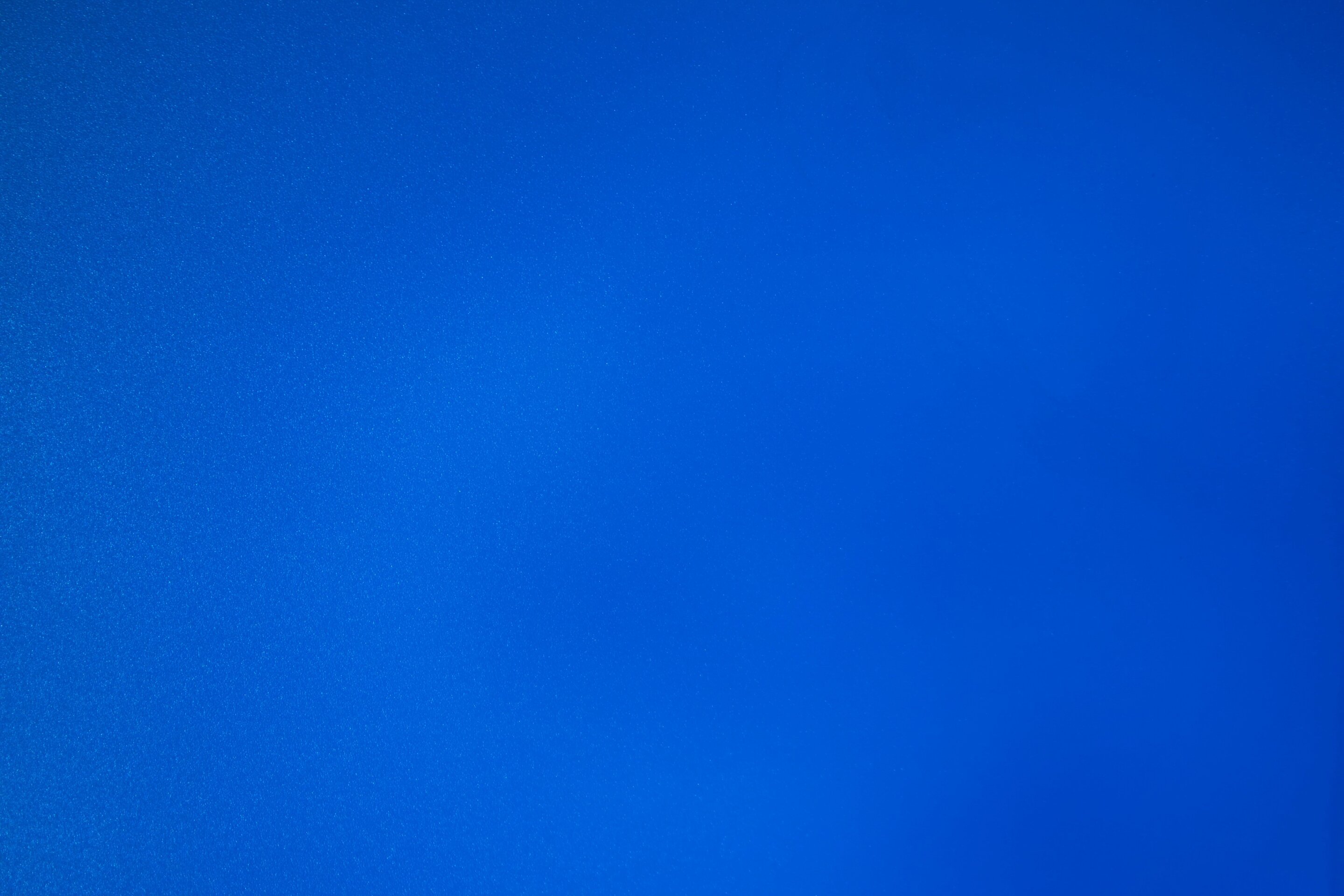 An international team of researchers discovered a naturally bright blue color, including chemists from the University of California, Davis. The new blue-sky blue obtained from red cabbage may be an alternative to synthetic blue food coloring, such as the widely used FD&C Blue No. 1

“Blue is a very rare color in nature, mostly red and purple,” said Pamela Denich, a graduate student working with Professor Justin Siegel at the UC Davis Department of Chemistry and Innovation Institute. for Food and Health.

Having the right blue is also important for mixing other colors, such as green.If blue isn’t right, it will produce a muddy brown when mixed, Siegel said.

Red cabbage extract is widely used as a source of natural food colors, especially red and purple. These dyes are called anthocyanins. For about a decade, the team was led by scientists from Mars Advanced Research Institute and Mars Wrigley Science and Technology in collaboration with the UC Davis Innovation Institute for Food and Health, The Ohio State University, Nagoya University, Japan, the University of Avignon, France and the university. SISSA, Italy, has extracted blue anthocyanin from red cabbage. But the natural blue color is present only in small quantities.

Denish graduate students Kathryn Guggenheim and Mary Riley and Siegel devised a way to convert other anthocyanins in cabbage into blue compounds. They screen millions of enzymes in public libraries for potential candidates to work and test a small number of them in a lab. Based on those results, they used a computational method to find a large number of possible protein sequences – 10 to the 20, more than the number of stars in the universe – to design enzymes that would make the conversion highly efficient.

“We use these tools to find enzymes that are of interest to us in the universe,” Siegel said.

With this enzyme, they were able to convert a small amount of blue anthocyanin from red cabbage extract into a main product, allowing the institute’s researchers and other collaborators to completely redefine the blue nature.

Siegel and Denish formed startup PeakB to develop technology for commercial use. Enzyme conversion is widely used in food production, such as in cheese making, Siegel said.

Mystery of the Blue Flower: Nature’s rare color is the result of bee vision.