Breaking News
Home / Entertainment / The release of Super Nintendo World has been delayed again due to COVID-19.

The release of Super Nintendo World has been delayed again due to COVID-19. 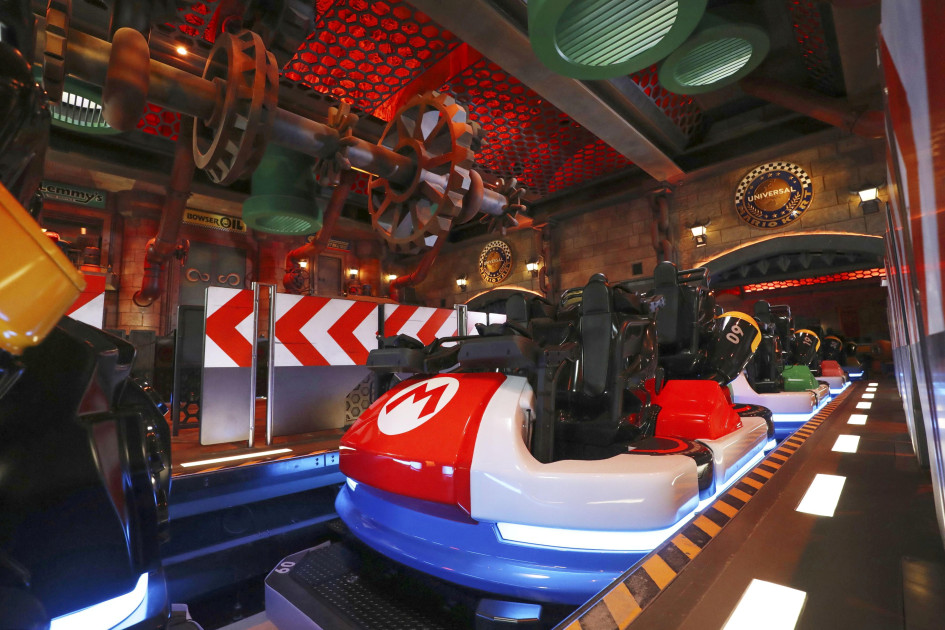 Universal Studios Japan had planned to open a Nintendo-based theme park on February 4th, however, after the state of emergency was announced in several provinces, it was pushed back indefinitely. Reuters news agency Japan reports are experiencing a record third wave of coronavirus infection and Osaka, home to the park, is a hotspot.

Bloomberg Reporter Takashi Mochizuki pointed out the announcement indicating that the opening would only be postponed after the emergency was lifted. Universal Studios pushed a planned launch date for the first time last summer and the number of infections increased rather than lengthening the wait. For now, if you want to experience “Life-Size Video Games”

; Following this Super Nintendo World walkthrough with Shigeru Miyamoto is the best, safest, and only way.