Breaking News
Home / US / The stepfather of a 14-year-old Minnesota boy was shot dead in connection with the incident.

The stepfather of a 14-year-old Minnesota boy was shot dead in connection with the incident. 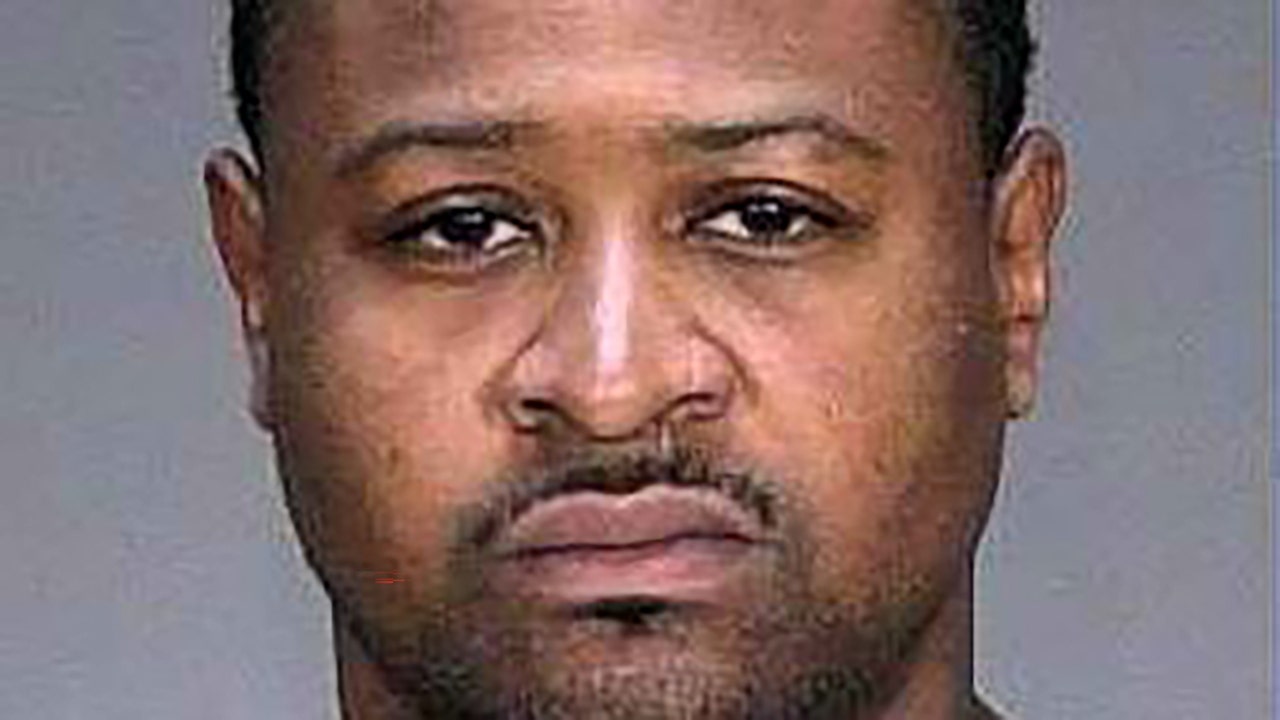 The stepfather of a 14-year-old boy who was shot dead near a graduation party in Minnesota last weekend. were charged in connection with the incident. According to reports on Monday

Keith Dawson, 35, was charged with driving by shooting. Illegal possession of firearms He was charged with two counts of second-degree assault. He is not believed to have shot his stepson, Demaris Hobbs-Ekdahl. Although he allegedly admitted to playing a larger role in the incident, reports FOX 9 of Minnesota.

Dawson told police the teenager called him to say he and his brother were robbed near the grounds of a graduation party in Woodbury on Saturday and needed help. Dawson allegedly said he drove to the area with the intent to scare other groups because they “messed with his children,”

A criminal complaint alleges Dawson was driving a white Chevrolet Tahoe. Fired several shots at the dark SUV and the group fired back. which caused a teenager to be hit by a car in another car

After learning that his stepson was injured, Dawson tried to drive him to the hospital following complaints. Along the way, he threw a pistol out the window where he was found, Fox 9 reported, citing police.

The shooting took place around 10:46 p.m. and police said they had been calling frantically. including one who said “Help”

Teenage mother Trisha Ekdahl told FOX 9 that Hobbs-Ekdahl was leaving a party and his car was shot down. He told his brother, “I can’t breathe. I can’t breathe,” she said.

Three vehicles involved in the shooting are in police custody, the report said. The case is still under investigation.

Woodbury is about 20 miles east of Minneapolis.