The Ukrainian Ambassador to Thailand died suddenly at the resort. 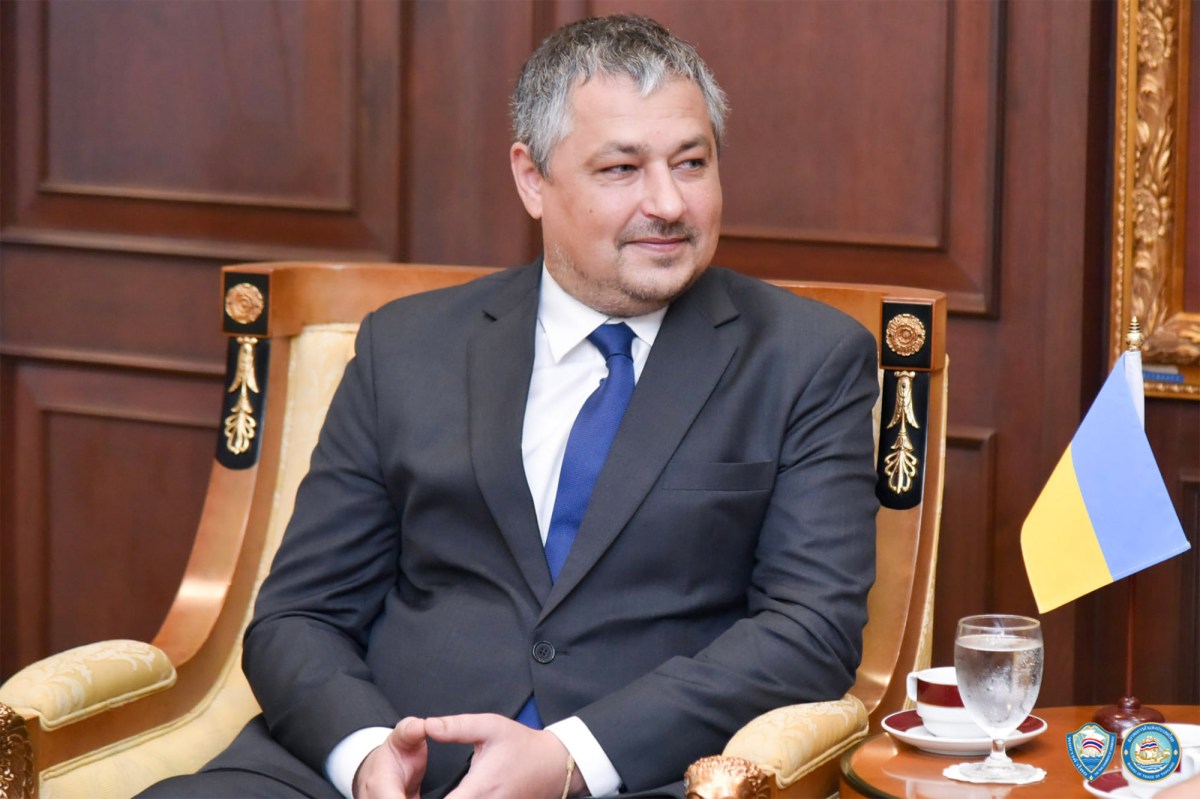 The 44-year-old Ukrainian ambassador to Thailand collapsed suddenly and died of an acute heart attack in his hotel room at a resort on the paradise island on Sunday. officials said

Henri Beshta arrived in Thailand’s beautiful Koh Lipe on Friday. along with his 17-year-old son to bid farewell to fellow travelers before the ambassador leaves work to return home Bangkok Post newspaper reports.

Beshta’s son told police on the island that the ambassador’s father went to bed around 11 p.m. on Saturday, then woke up at 4:30 a.m. seriously ill.

Initial hospital autopsy “In conclusion, he died of a heart attack,”

; said Ekarat Leesen, the governor of Satun Province of Thailand. which is the location of the island, said

“We ruled out 100 per cent that he died of coronavirus,” a government official said.

National Police spokesman Krisana Pattanacharoen added in a statement that “A preliminary investigation found no sign of him being abused. There were no signs of attack or violence.”

Beshta has been the Ukrainian Ambassador to the country since 2016.