Breaking News
Home / US / Three people die in Florida, driving past a week after the last mass shooting in the area.

Three people die in Florida, driving past a week after the last mass shooting in the area. 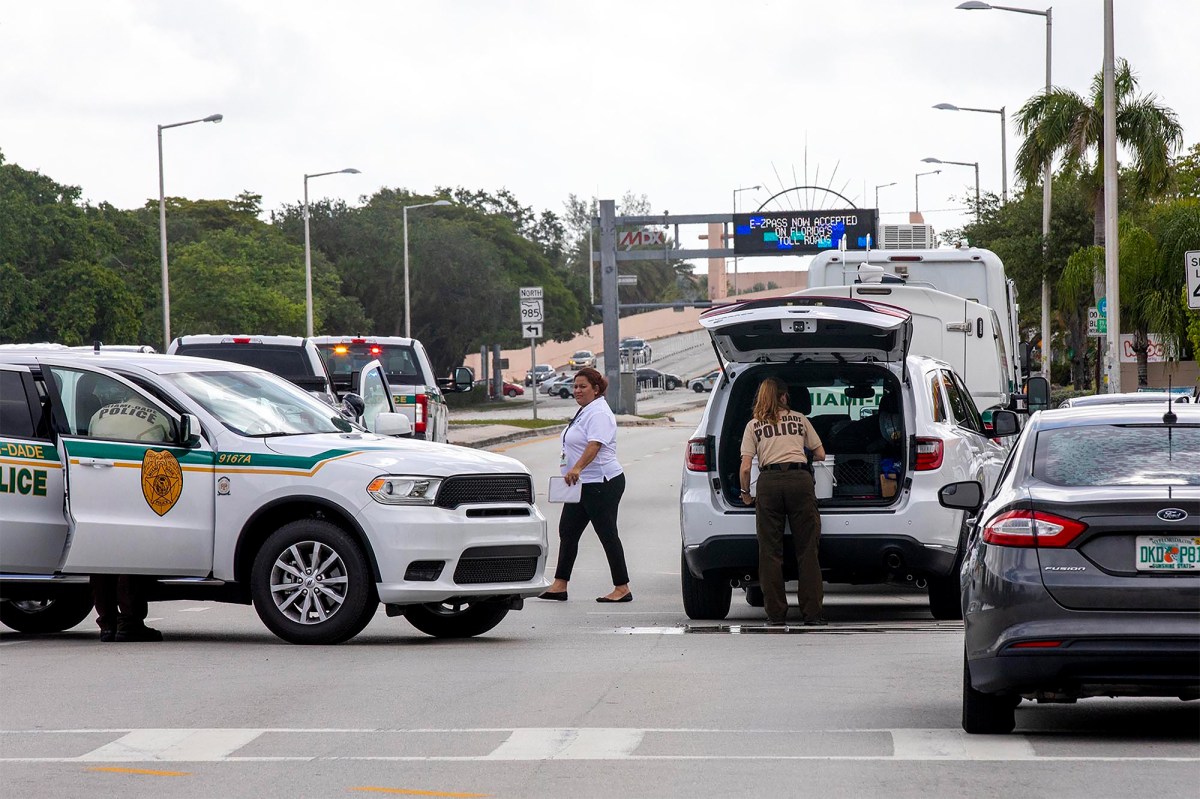 Three people were killed and at least five others were wounded in a shooting in south Florida on Sunday morning. Just a week after the shooting in the same area

A car or two pulled up to a strip mall and opened fire on the crowd leaving the graduation party, Miami-Dade police said.

Two of the dead were passengers in a car that crashed into a nearby wall as they fled the scene, police said. Police found the gun in the car.

Corrections worker Tyleisha Taylor died of a gunshot wound, police said. She had worked for the Florida Department of Correction (FDC) at the Dade Correctional Institution since 2020, NBC 6 reported.

“We are very saddened to learn that a member of our FDC family, Agent Taylor was killed in a fatal mass shooting,” department spokesman Mark Inch said.

“Our prayers are with her family as they face an unimaginable loss.”

Alfredo “Freddy” Ramirez, director of the Miami-Dade Police Department, was unhappy with the local shooting and discussed the loss of Taylor.

“It’s just to show you the importance of this issue of gun violence. not only affecting the members of the community But it also affects the law enforcement community,” he said, video briefings show.

“This violence must be stopped,” he added.

“This is extremely disappointing. Every weekend is the same thing. And we just got together.”

The shooting is still under investigation. And the police have asked the public for help to obtain information.

Ramirez tweeted his condolences to the family on Sunday.

“Our community has been hit by gun violence again overnight,” he wrote.

“Nobody is immune. This shooting killed a correctional officer. We all have a duty to report these killers.”

The shooting came a week after two people were killed and more than 20 people were injured in a mass shooting outside a rap concert in the northwestern Miami-Dade district.