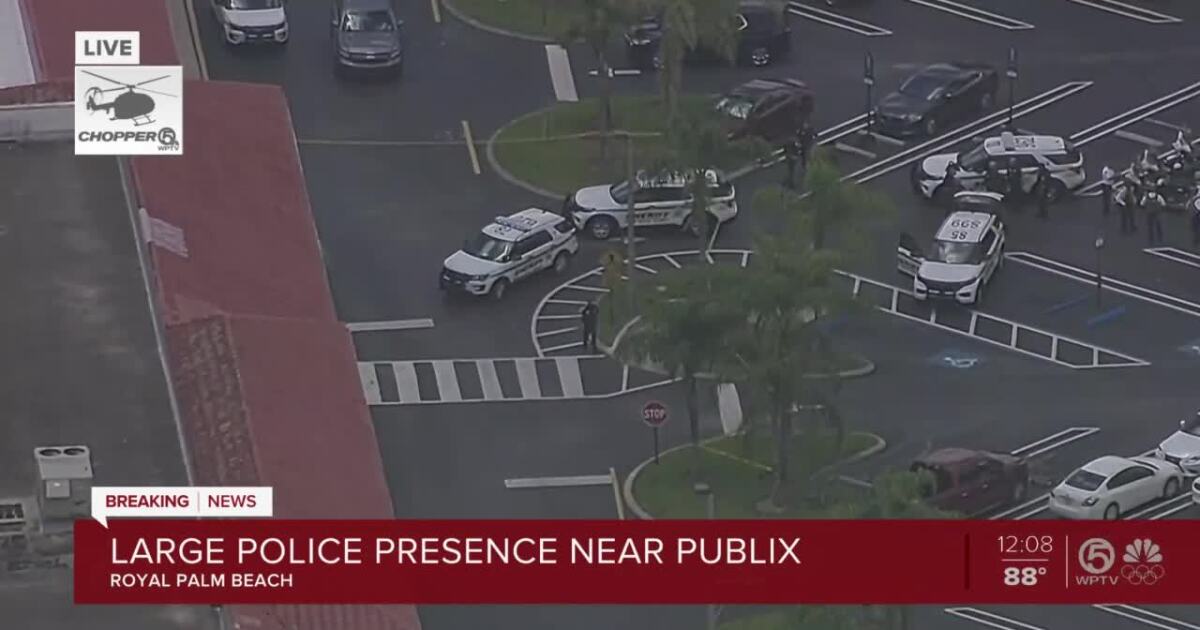 Officers responded to the shooting after 11:30 a.m. on the corner of Royal Palm Beach Boulevard on Okeechobee Boulevard at The Crossroads Shopping Center.

Barbera said that when the officers arrived, Three people were found dead from gunshot wounds: a man, a woman and a child. The sheriff̵

7;s office said the gunman was among the dead.

Chopper 5 was above the scene and 15 to 20 Palm Beach County Sheriff’s Office vehicles were found.

Detectives are in the early stages of determining what led to the shooting.

The PBSO said this was not a shooting situation.

The name of the victim has not been disclosed.

This is breaking news and will be updated.