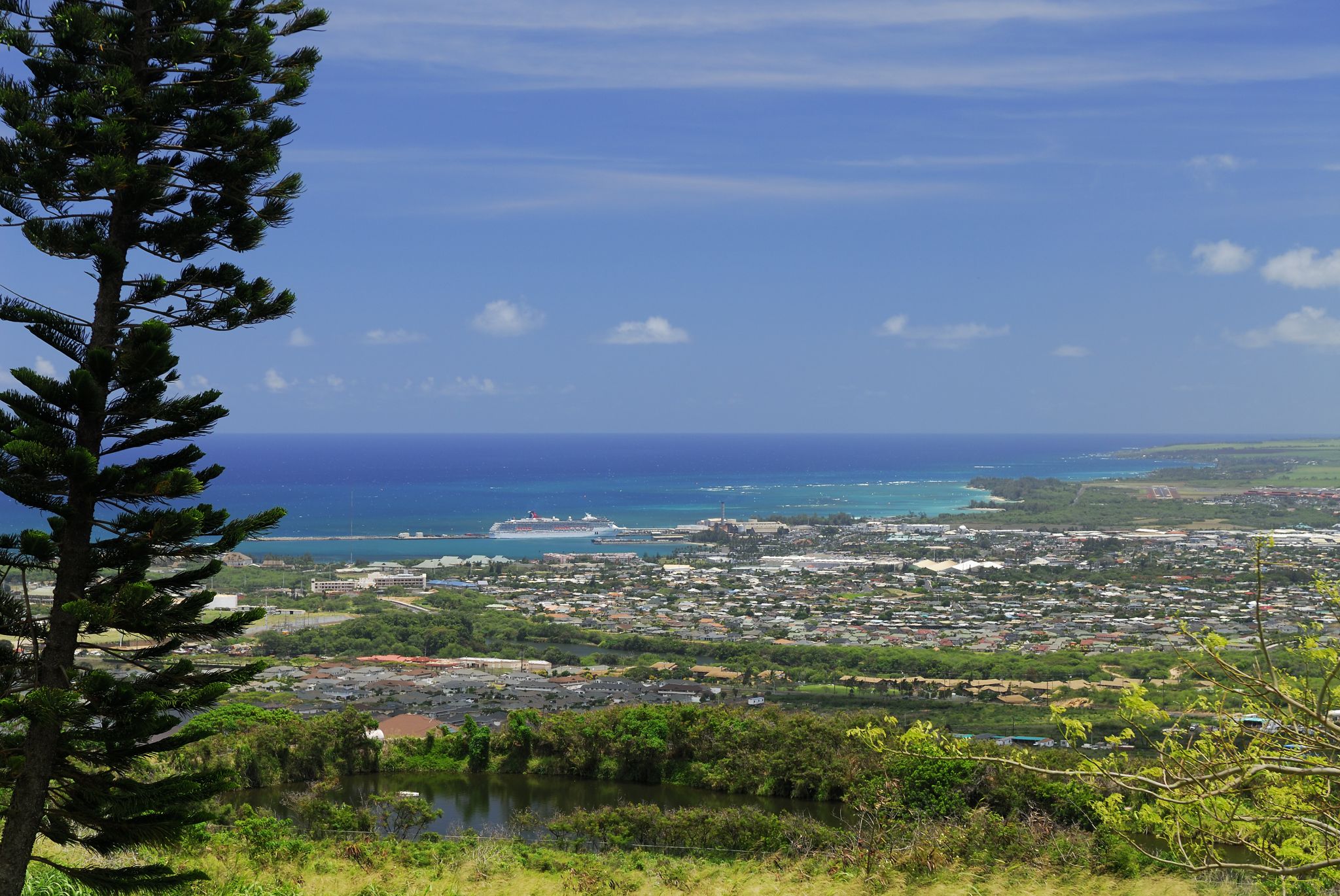 This week, two Californian men were arrested at Kahului airport on the island of Maui over allegations of violating the COVID-19 quarantine, according to the Maui Police Department.

Joe Huerta, 60, and Josiah Huerta, 31, took off at Kahului Airport on April 28, but no COVID-19 tests were negative prior to the departure from an approved facility. They have not yet received accommodation approval, which will have to complete the state’s mandatory 10-day quarantine travel.

Both men were transported to the Wailuku police station for action and reportedly volunteered to leave Maui and flew back to California.

This is not the first time a tourist has been arrested for violating Hawaii’s COVID-19 regulations.A young woman in San Francisco was arrested and jailed after she was released from detention and posted about it on social media. Media Two Louisiana tourists were arrested for attempting to bribe airport inspectors when they arrived without negative COVID-19 testing.

A tourist even died in violation of quarantine regulations.

This week also saw the tragic death of a child under 11 in Hawaii from COVID-19.A child who traveled to Hawaii with his vaccinated parents died after contracting the coronavirus. Children have the underlying condition, and their case marks the first death in the state from the virus of a person under 11, according to the Hawaii Department of Health.

Despite the CDC’s announcement on April 2 that recommends fully vaccinated people can travel with low risk for themselves – Hawaii is running the state’s safe pre-travel testing program, even for passengers who receive it. The vaccination is complete. These rules state that travelers must show negative test results before departure to avoid mandatory 10-day quarantine.

The state said that although this policy could change in the near future. But it will remain in effect until further notice.