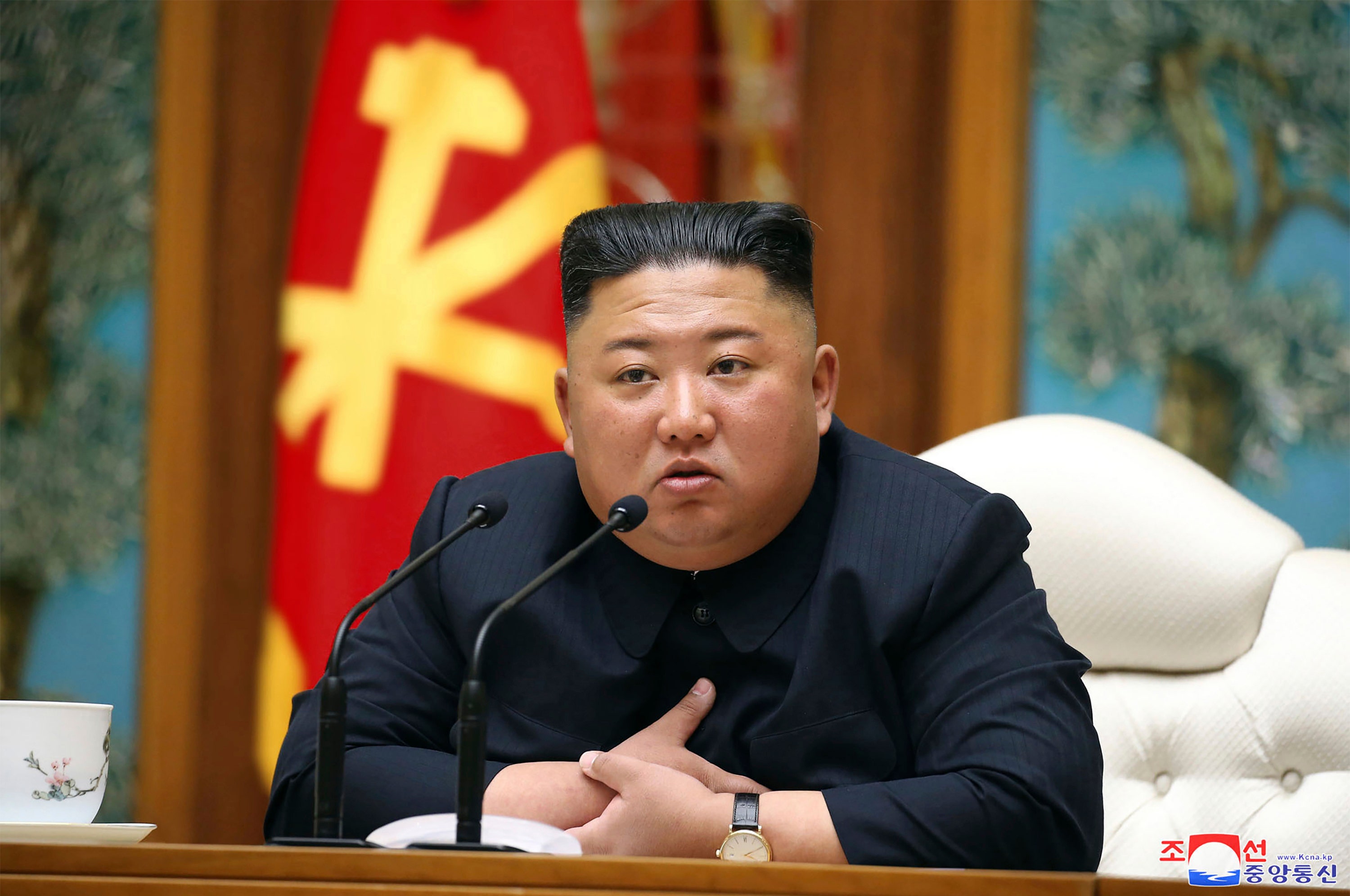 The head of the UN’s atomic watchdog warned Monday that North Korea’s nuclear activities were still “incredible.” It is “a cause for serious concern” as there are signs that spent reactor fuel may be reprocessed to extract plutonium, an ingredient that could be used as a weapon.

Rafael Grossi, Director of the International Atomic Energy Agency said during a meeting of the Board of Governors which consists of 35 countries, including the United States.

“DPRK’s nuclear activities continue to be a cause for serious concern,” he said. “The continuation of North Korea’s nuclear program is a clear violation of UN Security Council resolutions. and it is extremely regrettable.”

in his speech Grossi said from September 2020 that “some nuclear plants in North Korea are still operating. while some places are still closed.”

He said a steam plant serving a radioactive chemistry laboratory. “This has continued since my last statement to the committee in March.

“The timing of this operation is consistent with the time required for the reprocessing campaign in the radioactive chemistry laboratory,” he added. “however Unable to verify that reprocessing was performed.”

North Korea ousted the agency’s investigators in 2009 and detonated its last nuclear bomb during testing in 2017, according to Reuters.

Benigno S. Aquino III, former President of the Philippines Died at the age of 61