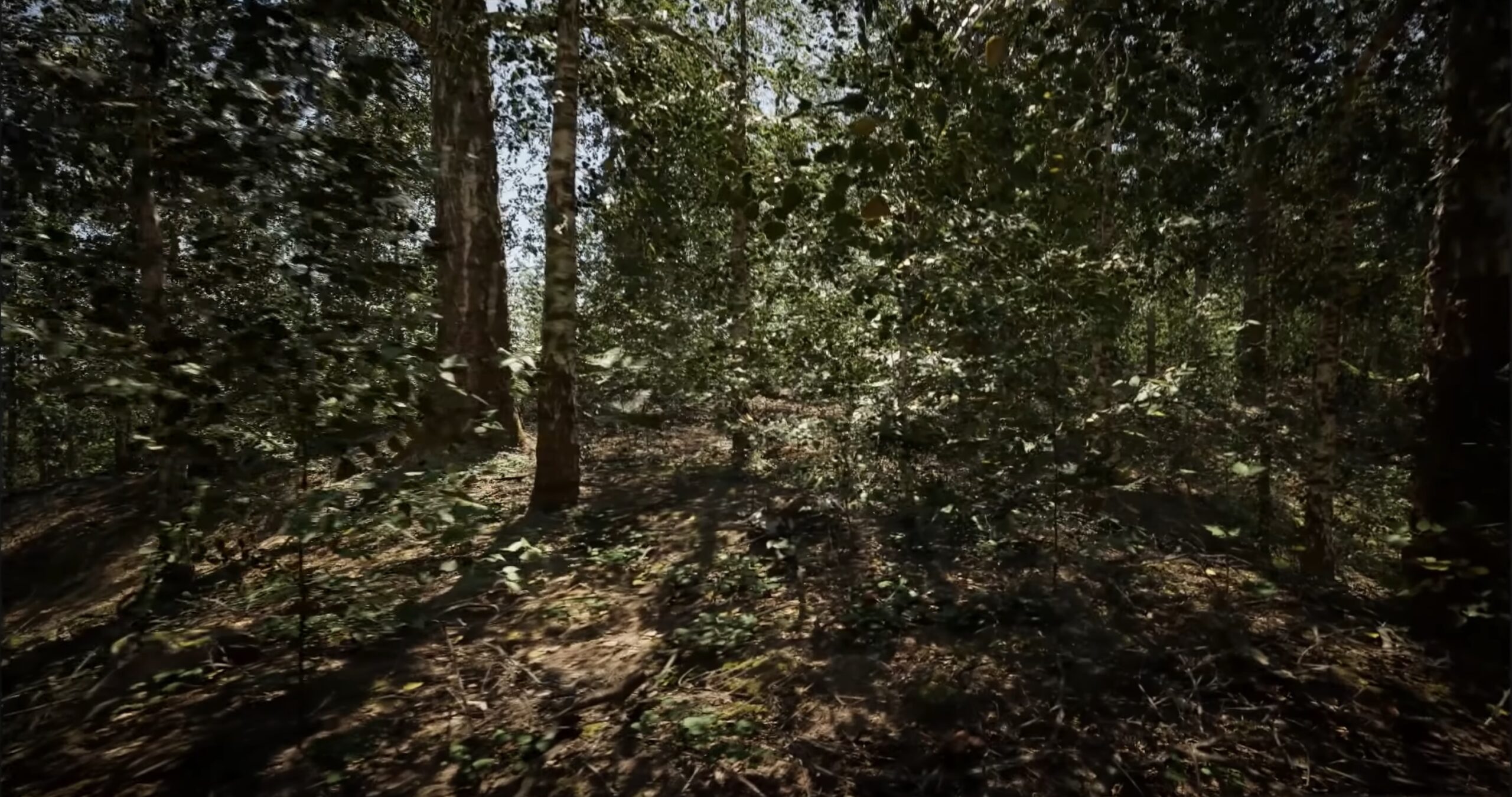 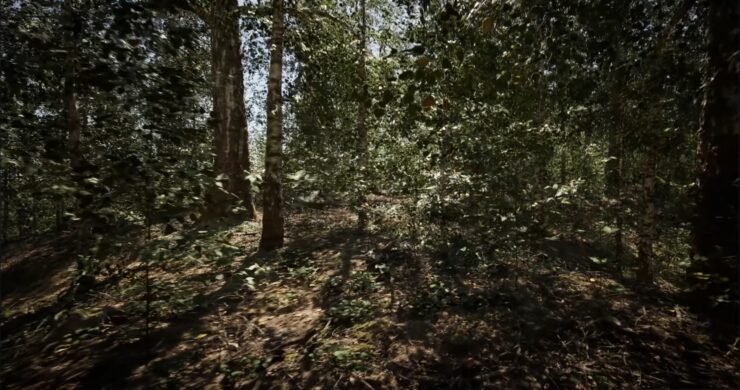 Unreal Engine 5 will make future games powered by it look incredible. Even the Early Access version of the engine can be used to create amazing looking maps.

MAWI United has shared a new video showing the rebuilt Birch Forest map in the new engine from Epic. The map has Lumen with Ray Tracing which makes everything look even more impressive.

Performance also appears to be pretty good. Unreal Engine 5 birch Forest Map runs at 30 FPS on the RTX 2080, which is particularly impressive considering the engine is still in early access state.

Epic Games finally introduced a new look at the unique features of Unreal Engine 5 last week. along with new information about Nanite and Lumen features.

Nanite is a virtual micropolygon geometry system that allows you to create games with enormous amounts of geometric detail. Eliminate time-consuming and tedious tasks such as baking details to a normal map or creating LODs manually.

Imagine importing directly into Unreal Engine 5’s cinematic-quality source art composed of millions of polygons. From ZBrush figurines to photogrammetry scans. and put it a million times all while maintaining a real-time frame rate. And there is no noticeable loss of precision . Impossible? Not anymore!

Next comes Lumen, a fully dynamic global lighting solution. With Lumen, you can create dynamic and convincing scenes. Indirect light can adapt to changes in direct light or geometry, for example changing the angle of the sun according to the time of day, turning on a flashlight, or opening an exterior door.

With Lumen, you no longer need to create a UV Lightmap, wait for the lightmap to bake, or place a reflection. You can create and edit lights within the Unreal Editor and see the final glow the same way when the game runs on a console.

More information about Unreal Engine 5 can be found on the engine’s official website.