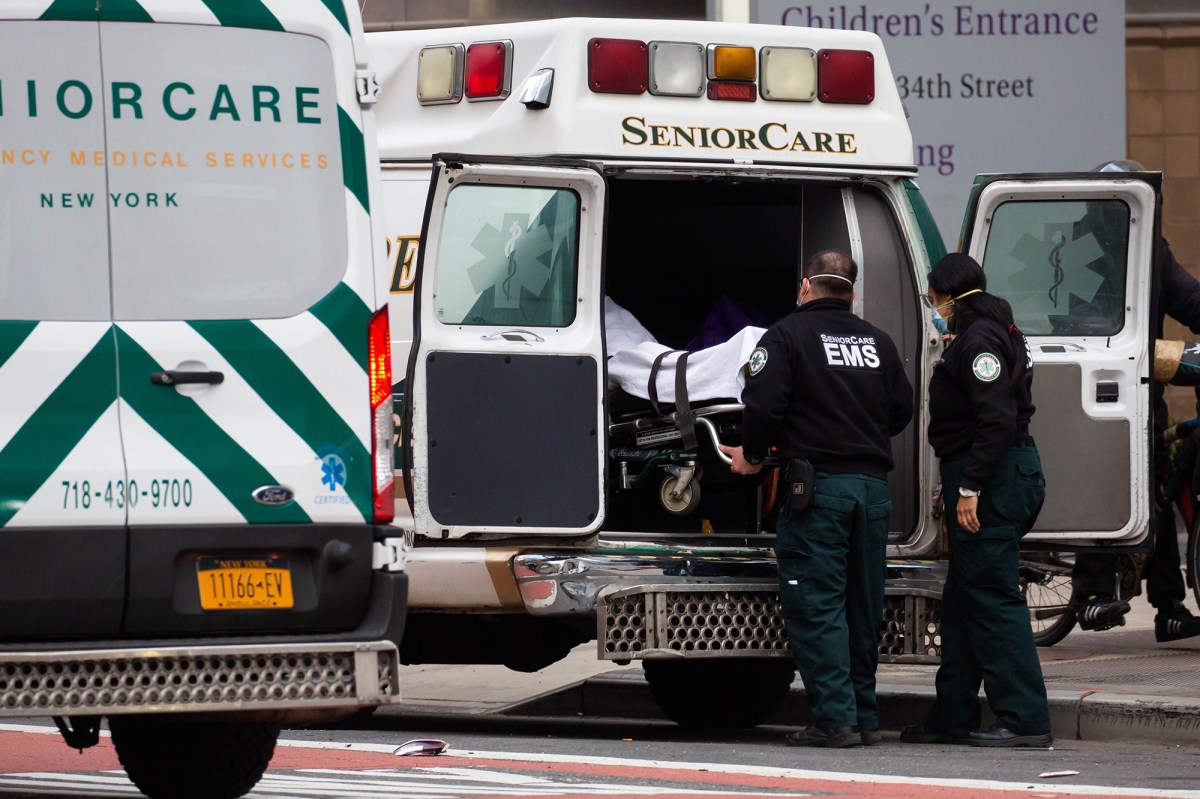 Three Americans died of COVID-19 every minute on Tuesday, where 4,327 deaths were confirmed and 215,805 new cases were recorded, according to Johns Hopkins University.

Since the first cases of fatal errors were recorded for the first time in the United States on January 21, 2020, the country has reported 22,849,333 cases and 380,821 deaths, according to the latest figures, showing that cases continue to rise.

The only other time the death toll eclipsed 4,000 was Jan. 7, with 4,194 reported deaths, according to Johns Hopkins, whose data showed that the United States had an average of more than 3,223 deaths per day in the past week.

On Tuesday, federal officials agreed to deliver additional vaccines requested by several governors as the United States seeks to increase vaccination rates, with the daily deaths of 3,200. According to Reuters

At the same time, hospitalizations and the number of patients remain dangerously high, with 1

31,000 people admitted across the United States.

The situation is particularly dire in Los Angeles, where health officials are urging people to wear masks in their homes to stop the deadly virus from spreading among family members.

Officials said the increase in LA cases was likely due to family gatherings that took place during Thanksgiving and Christmas.

“Another heartbreaking conversation our health care workers share is the last word when children apologize to parents and grandparents who brought COVID into their homes for making them sick,” Hilda Solis district chief told the Washington Post. L.A. Times

“Please stay home for the people you love. Stay safe. Keep your loved ones alive, ”she said.

The Covid-19 baby bust is here.