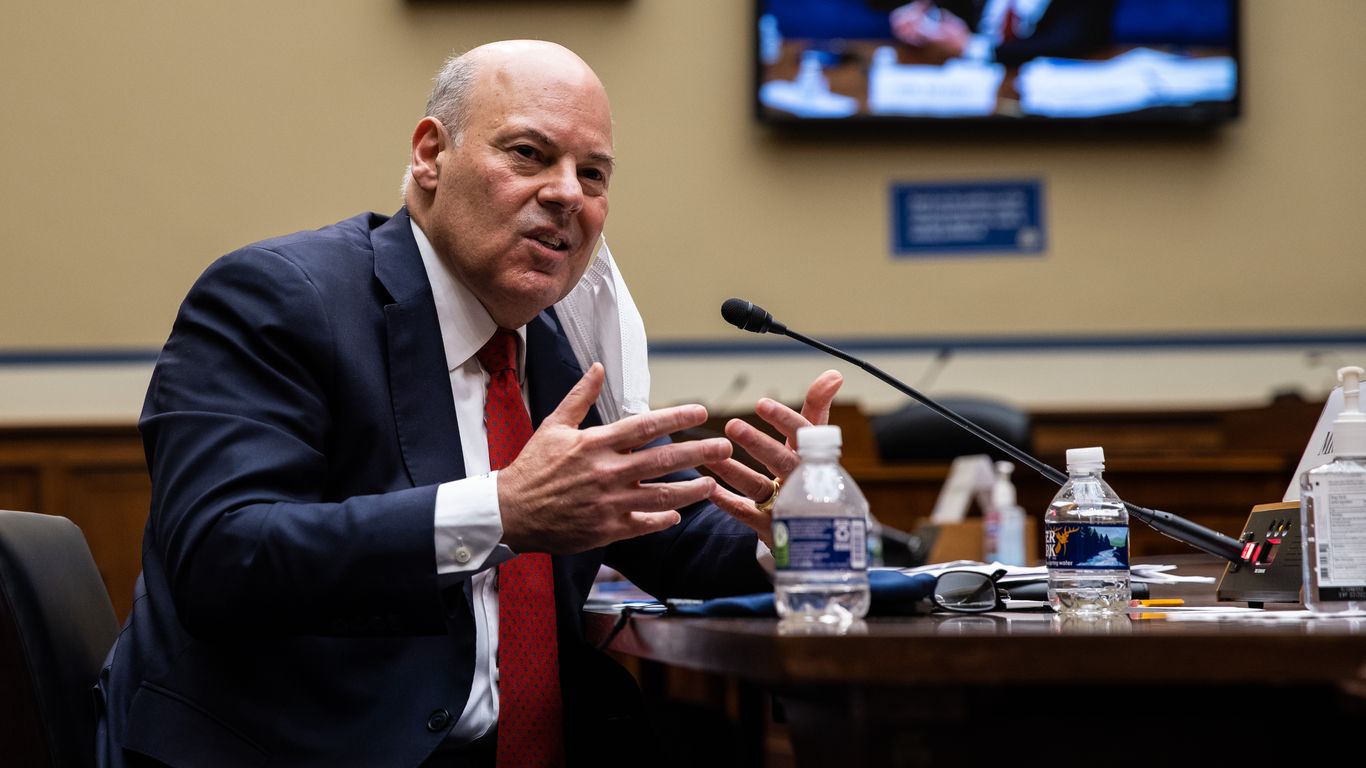 The US Postal Service announced plans to raise the price of its first-class stamps from 55 to 58 cents as part of Postmaster Louis DeJoy’s 10-year plan “to achieve financial sustainability.”

Playing Status: The Postal Service has petitioned the Postal Regulatory Commission for the new prices to come into effect on Aug. 29.

The price change will increase overall product and service costs by 6.9% this summer. and first class letters will increase by 6.8%

What he said: “Over the past 14 years, the postal service has limited pricing power in response to changing market realities,” DeJoy said in a statement.

What to watch: The mailing group is challenging the new rates in the DC Circuit Court of Appeals, according to the Washington Post.