Breaking News
Home / Health / Varieties are on the rise in Oregon, where progressive case numbers are released.

Varieties are on the rise in Oregon, where progressive case numbers are released. 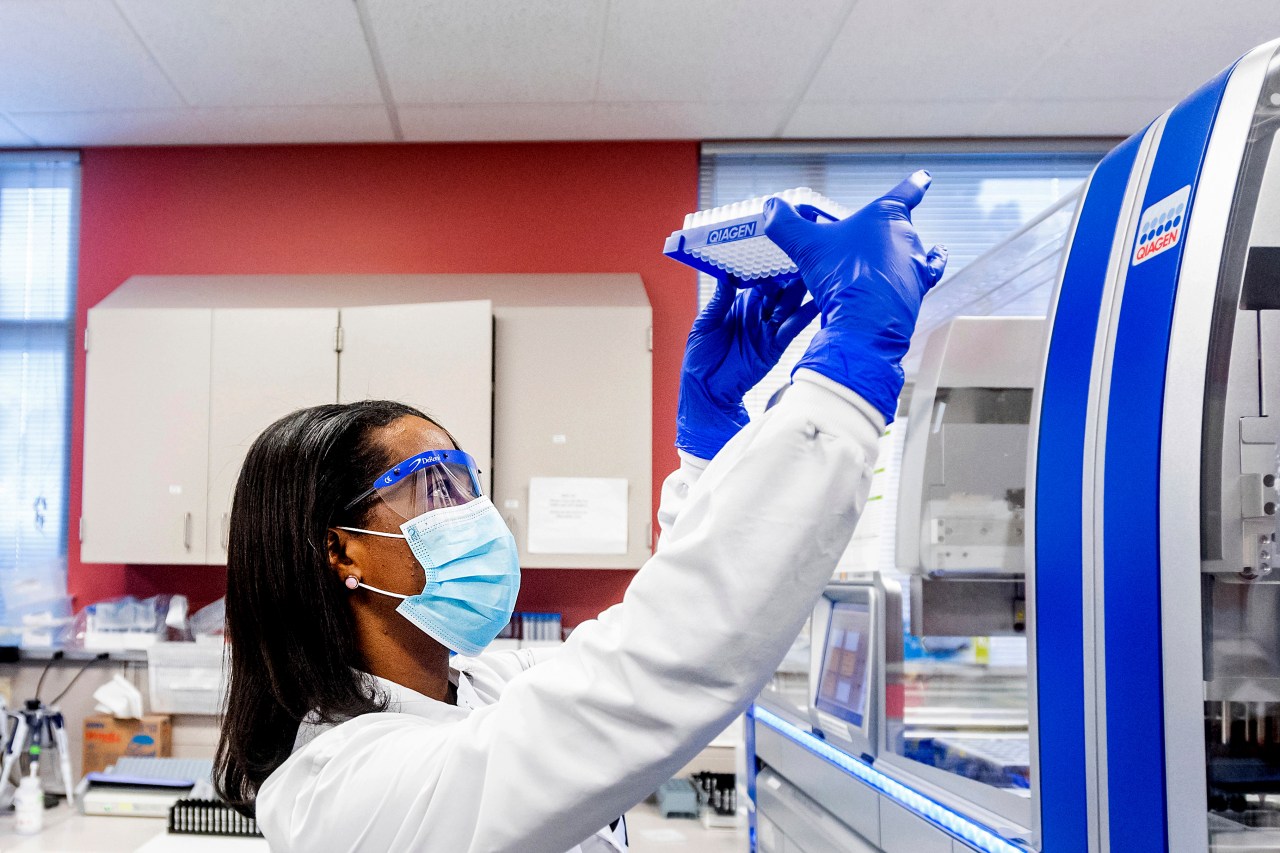 The species that grow in Oregon have developed cases for a very small proportion.

Oregon Health Authority is now Post number of COVID infections It was caused by the new coronavirus on their website. The latest figures show nearly 300 Oregon patients are attributed to different concerns, and most are cases of B-1

49, a variant that emerged in California in February.

What is worrying, scientists say, is that strains are more spreadable and can make the unvaccinated more sick. Researchers say the public has to pay attention as more and more cases arise.

“It is important to know about them, although they are rare in this state, because when these viruses appear in our state, we can still stop the ongoing transmission and prevent it from spreading. Yes, if we continue to control these viruses, ”said Dr. William Messer, infectious disease specialist at OHSU.

That means wearing a mask and keeping social aloof.

Information posted on the OHA website For weeks after people were given the variables – which had to be identified. The feeling is that the number of people infected with different strains is greater.

Until April 2, the OHA said they identified 168 very common cases: when those who were vaccinated were to get COVID-19 out of that case, three people died.

The cases were reported in 25 of Oregon’s 36 counties.

OHA officials said these successful cases were “a very small proportion of the more than 700,000 people in Oregon who were fully vaccinated” in the state.

Many cases were asymptomatic and were tested for other reasons.Less than two dozen successful patients were hospitalized, and most were in those over 65 with the illness.

There were no development cases involving the variant, OHA officials said.

State and local health officials are working with the CDC on all advancement issues.

Three more people died, bringing the number of deaths from the coronavirus to 2439 since tracking began in March 2020.

Hospitalization was slightly reduced, with 168 people in the hospital for treatment and 38 in the ICU.