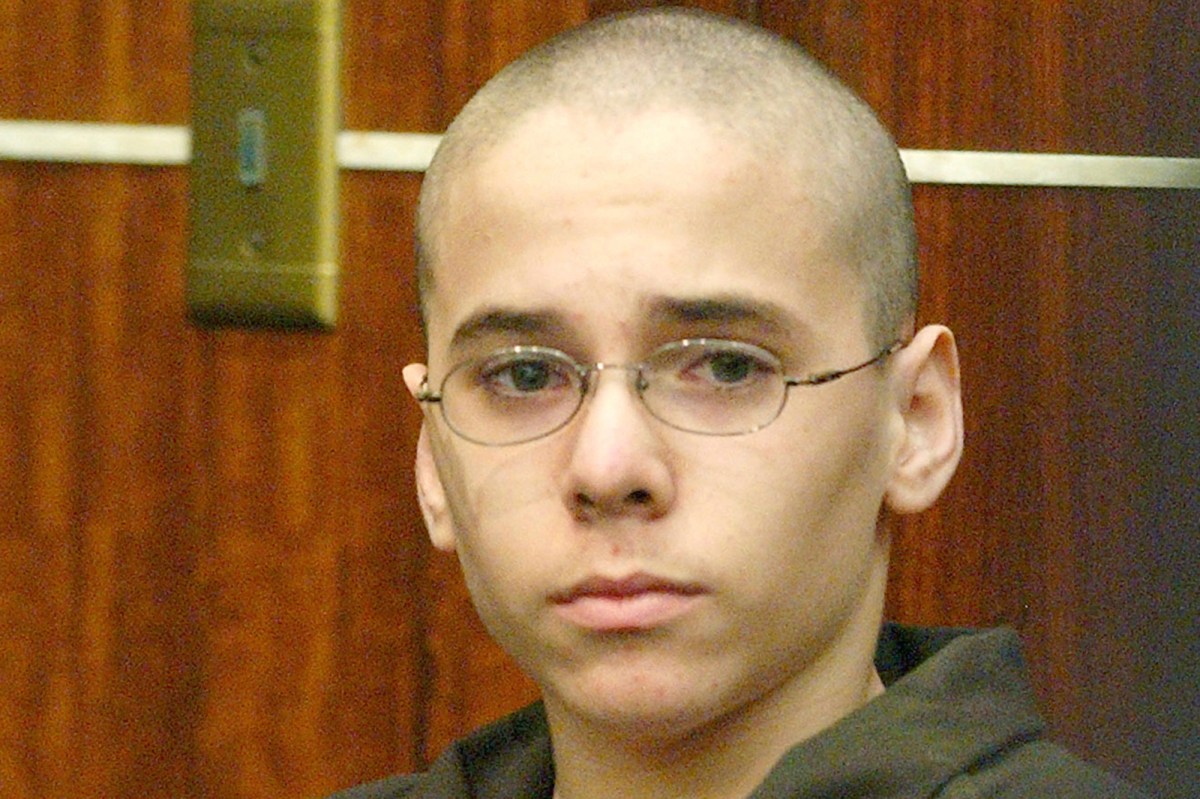 A serial killer who indulged in a middle school when he slashed a 14-year-old classmate died after a bar in Florida, online records show.

Michael Hernandez was a 31-year-old inmate at the Columbia Correctional Institute outside Jacksonville when he collapsed and died Thursday, possibly from a drug overdose, according to the Florida Department of Corrections and CBS-TV affiliate WFOR in area

Officials said Hernandez’s cause of death had not yet been determined, although there was no suspicion of foul play.

But he was seen in the broken video and two sources familiar with the incident said Hernandez may have died from drugs.

Hernandez was 14 when he lured fellow student Jaime Gough to the bathroom at a suburban Miami high school in 2004, promising to show him something.

Hernandez, obsessed with serial killers, plans a list of the people he wants to kill, then stabs Gough 40 times and slashes his throat.

The little devil went to class afterwards with a blood-stained knife in his backpack.

One teacher noticed the blood on the students and called the police.

Hernandez tried to use his defense of insanity in the trial. But the jury disagreed, found him guilty and ordered him to serve life behind bars.

His victim’s father, Jorge Gough, said he was “ shocked ” to learn of Hernandez’s death.

“I wasn’t expecting this at all,” Gough told the Miami Herald.

As for his son, the father said “We miss him and the big question is, how will he be today?”