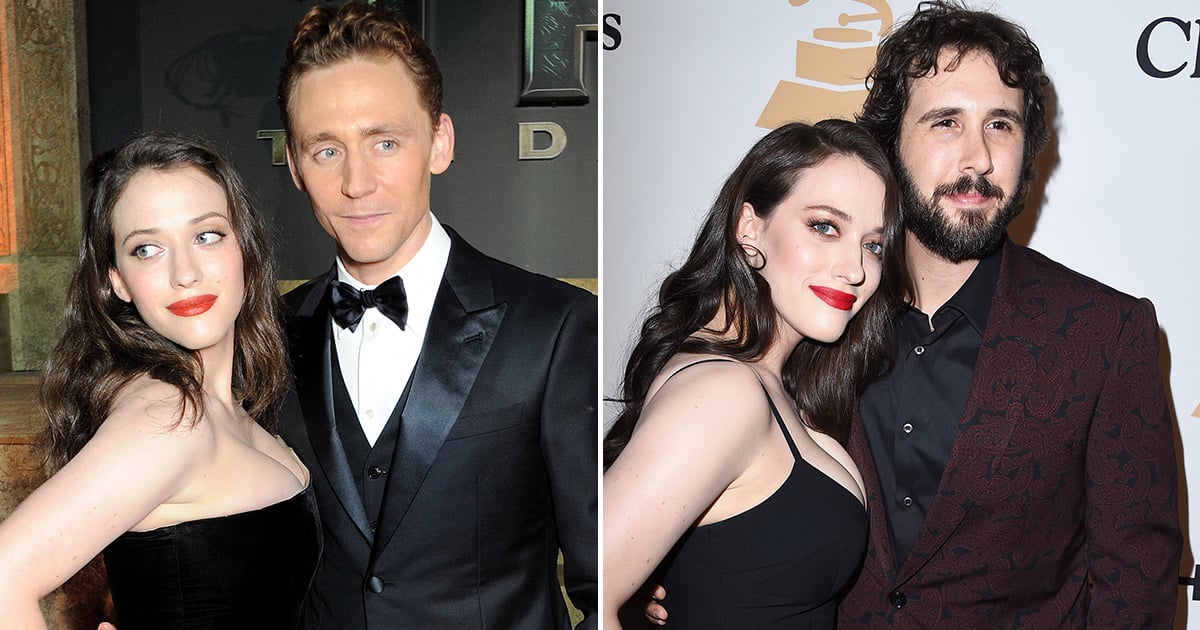 Although the news of Kat Dennings and Andrew WK’s engagement might shock most people. But this isn’t the first time Kat has surprised fans with her relationship. The 34-year-old actress has always kept her love life private, famously denying any involvement with Ryan Gosling in 2009 and not confirming her relationship with Josh Groban until appearing on The Ellen DeGeneres Show In 2015

If her latest engagement made you wonder who Kat dated over the years, we have it. Kat seems to have liked the actress and singer due to her dating history.There are a few names that you will surely remember, including the Marvel man with a new show coming up. Read on to see Kat̵

Disneyland does not require vaccinated guests to wear masks.

The most popular shows on Netflix right now besides ‘Sweet Tooth’.